Stephen Mohan understands in many ways, what it means to fight cancer. He is a childhood cancer survivor, and when his son was diagnosed with the same disease, his family fought hard against it. For the Mohan’s that means despite the odds and circumstances, you step up to the plate and do everything in your power to keep going.

There came a time to discuss with Jasper, where he wanted to spend his final days. And of course, like most, Jasper had a strong desire to die in an environment that was familiar, warm, and close to his heart; at his home in Powell River. Stephen and Barbra wanted to honour his wishes so they remained at home for as long as they could.

During Jasper’s treatments at home, Stephen and Barbra championed him through enduring all manner of pains. But as Jasper’s condition slipped further into decline, his pain escalated to a new territory and it was unbearable to see him in agony. It felt like everything was ripped from their core, and the world was spinning out of control.

The Mohan’s needed to make a tough but important decision to get Jasper the medical care he needed, to address the physical and mental limitations they were facing, and find a way to focus on spending quality time with Jasper. They decided to move him to Canuck Place in Vancouver. 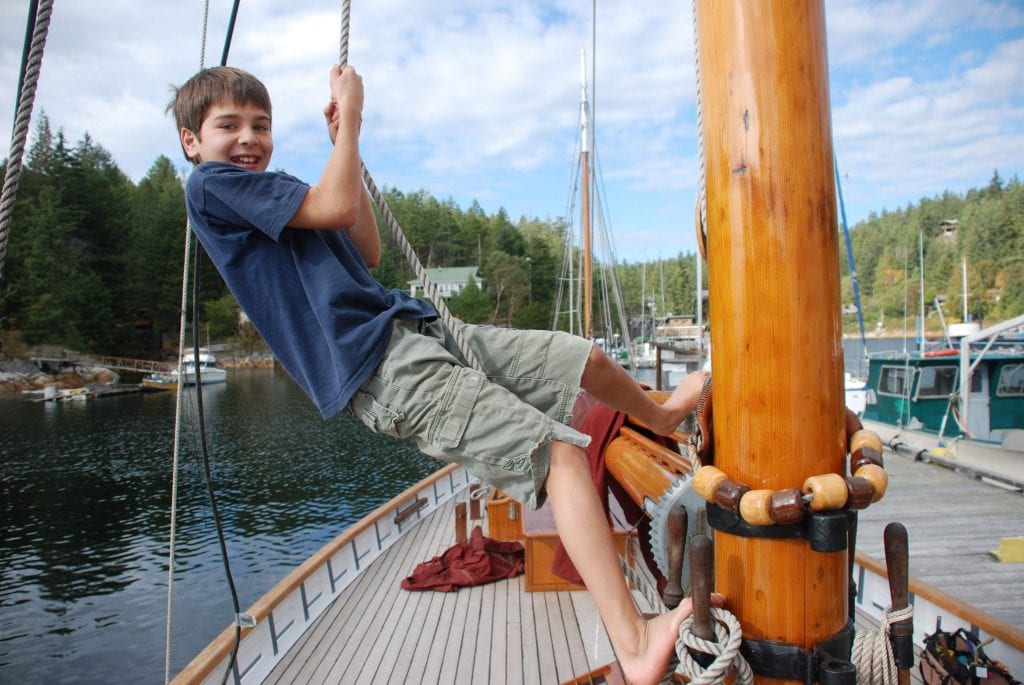 They first heard about Canuck Place during an extended stay at Ronald McDonald House. There was an unspoken stigma associated with Canuck Place shared amongst some of the Oncology families; that once your doctor sent you there, your child’s fate was sealed. This was something that never left Stephen’s mind, as it was difficult to imagine an admission to Canuck Place in the future.

Sadly, that fateful day arrived, and their first introduction to Canuck Place was a surreal whirlwind. Stephen couldn’t comprehend how his family got to this point in their journey. Although most of the time they spent at Canuck Place was a blur, Stephen appreciated the care and attention their family received, the beautiful garden, and the legendary home-baked cookies from the kitchen. Although Jasper wanted his last days to be spent in Powell River, the Canuck Place clinical team provided the critical medical care he needed, and allowed the family to savour their final moments together.

On what would be Jasper’s final day, the Mohan’s decided he needed a heavy sedative to allow him to sleep, and give him respite from his pain. For Stephen and Barbra, this was selfless love;  to let Jasper be free of his pain, regardless of how much their heart desired and ached for their son to stay awake with them.

Stephen recalls the moments before Jasper left this earth, “I wake up. His breathing has slowed considerably. I must have been subconsciously listening. The three of us have a powerful connection: pure Love. I wake Barb. I tell her softly, “I think he’s getting ready to go.” Barb reaches across me and places a hand on his chest. She can feel his heart slowing. We kiss him and hold him, and then he’s gone. Free of his suffering. Free of the weight of his body. His Soul free to transition and leave uninhibited through the open window.”

After Jasper passed away, Stephen took a final walk through the Canuck Place gardens. His reflective stroll brought him to a beautiful cherry tree poem inscribed on a plaque. He remembered that Jasper wanted to plant a tree in the family garden, something that would bloom in the spring. When they realized that he wouldn’t see another spring, they couldn’t bear to plant a tree.

“Seeing that poem broke me into little pieces. Jasper packed more into his fifteen years on the planet then most do in a lifetime. Don’t take for granted the love you have around you. Make the most of the time you have, for it is a precious gift.” 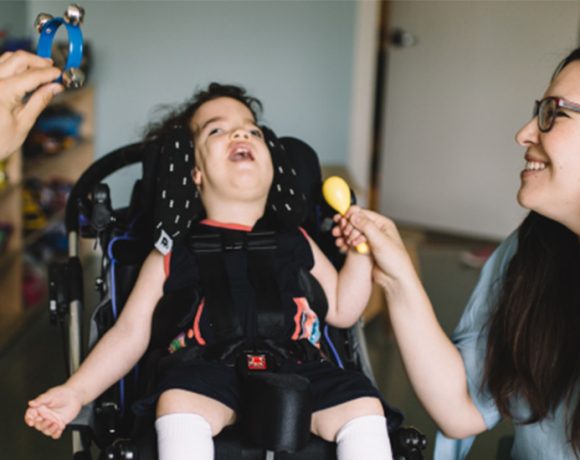 Expressing Joy with Music Therapy: A Best Day Ever 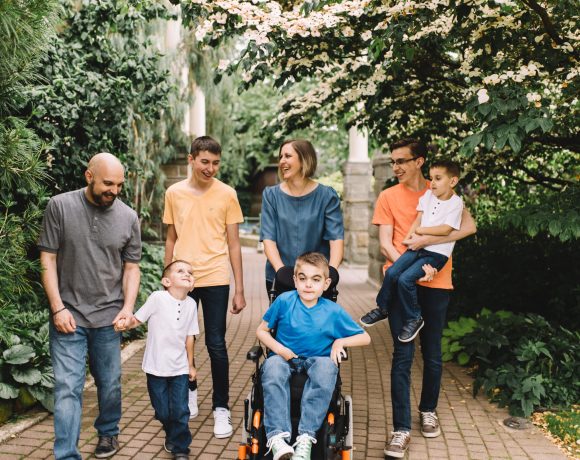 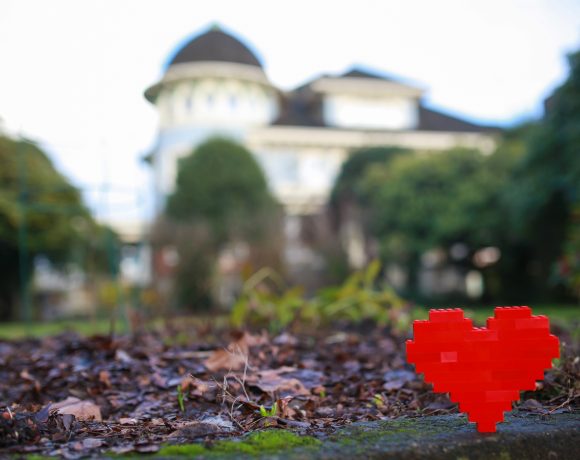 25-Year Volunteer Reflects On What Canuck Place Is