Prince George residents Christy and Bryn Fell learned their infant son Shea had a rare genetic condition called epidermolysis bullosa, that made his skin blister with the slightest amount of friction. During the most difficult time in any parent’s life, the couple was directed to Canuck Place to help with Shea’s extra special care.

“Canuck Place allowed us to focus completely on loving Shea and saying goodbye to him,” said Christy. “We were able to hold/cuddle him 24/7 for the last three weeks we had him with us.” 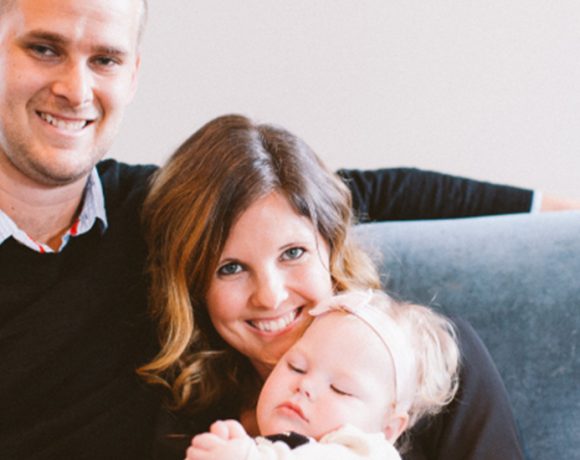 A Community of Love: The Luyt Family Story 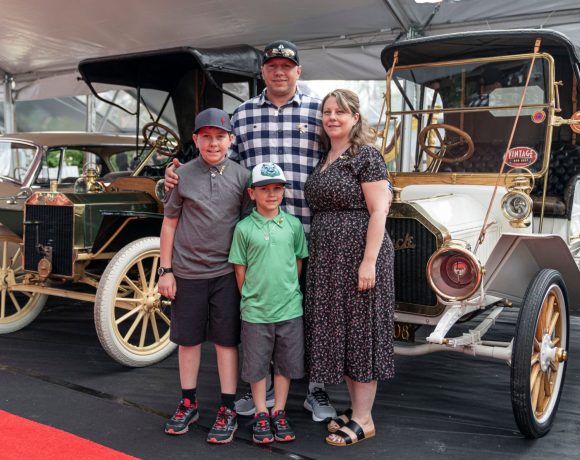